The Armed Forces Covenant is a pledge that together we acknowledge and understand that those who serve or who have served in the Armed Forces – and their families – should be treated with fairness and respect in the communities, economy, and society they serve with their lives.

The RFCA Award Scheme is banded in to 3 tiers: Bronze, Silver, and Gold. Having progressed from the Bronze award, GEV Wind Power achieved the Silver accreditation through further evidencing our commitment to the Covenant in October 2022.

Mark Keen and Simon Yeo were in attendance and spoke of their privilege in receiving this award on behalf of GEV Wind Power. 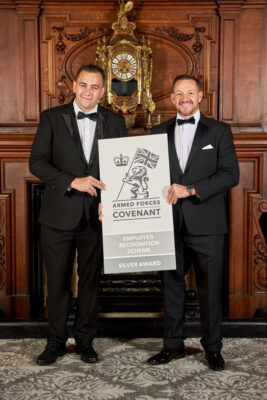 Mark Keen said: “It is truly a humbling experience to support the RFCA through their employee recognition programme and collecting the award on behalf of GEV.

“GEV Wind Power have demonstrated their support by employing Armed Forces ex-personnel, which is something that is close to my heart personally, as a former member of the Royal Air Force.

“Our relationship with Armed Forces ex-personnel will continue to strengthen and develop, as we look to actively employ and work alongside talented individuals who pick up the many transferrable skills during their career paths within the many different Armed Force Services.” 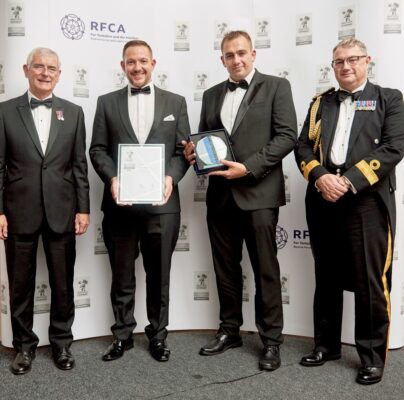 Simon Yeo further expanded; “Having been in the field and working shoulder-to-shoulder with ex-Forces personnel has helped me develop as an individual. The individuals I have worked alongside have been valuable colleagues, displaying elevated team leadership and teamwork skills.

“Self-discipline and motivation comes naturally to those that have in-depth field training and real-life Force experience.”

GEV Wind Power will endeavour to obtain the RFCA Gold Award within the next 12-18 months, in turn cementing our commitment to the cause. 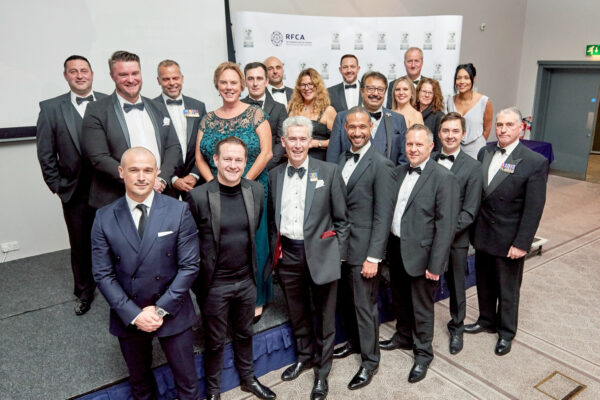 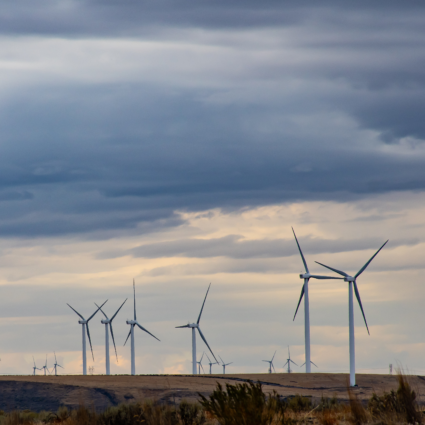 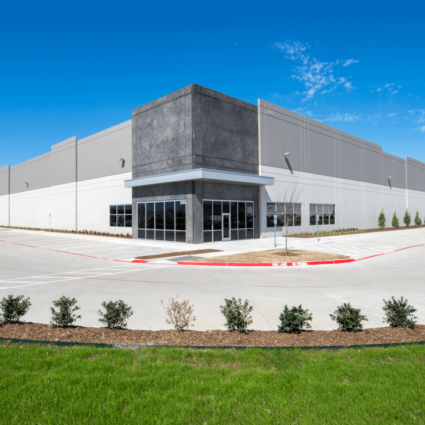 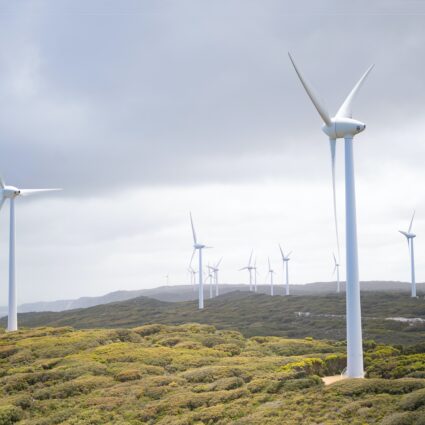 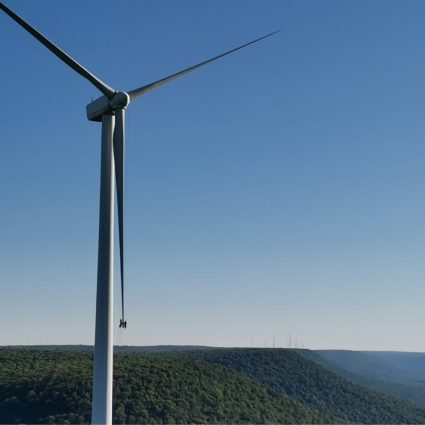